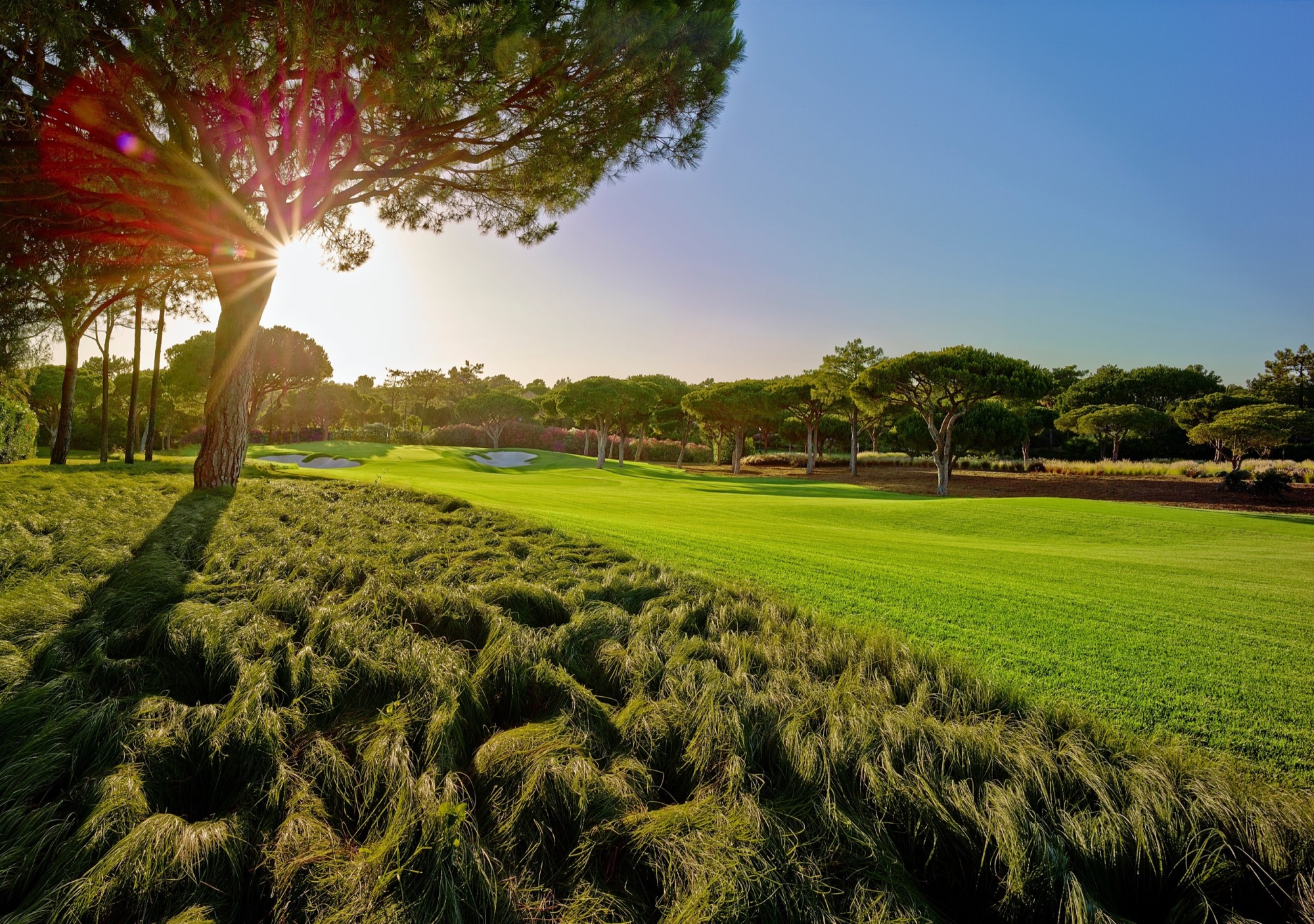 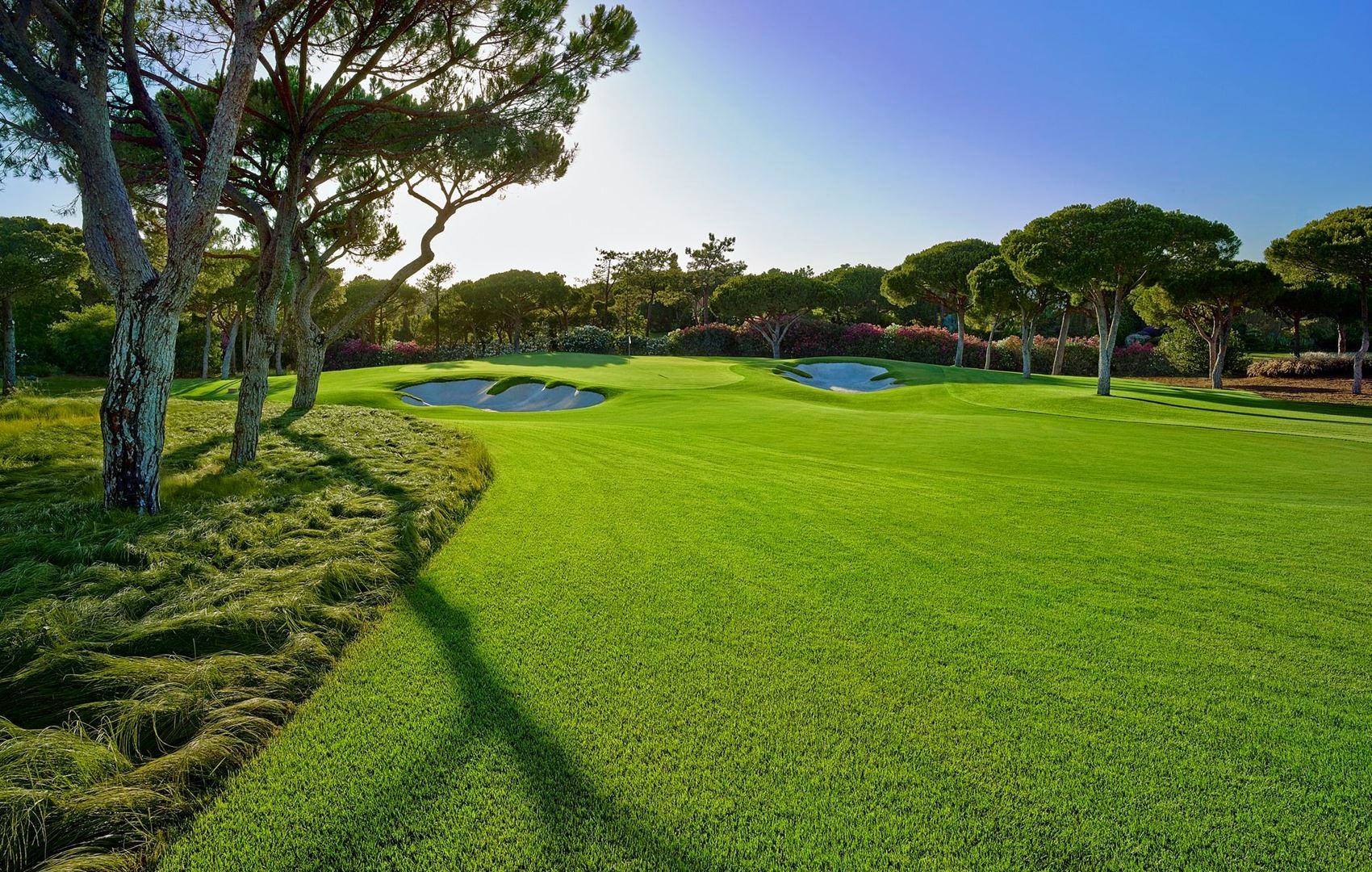 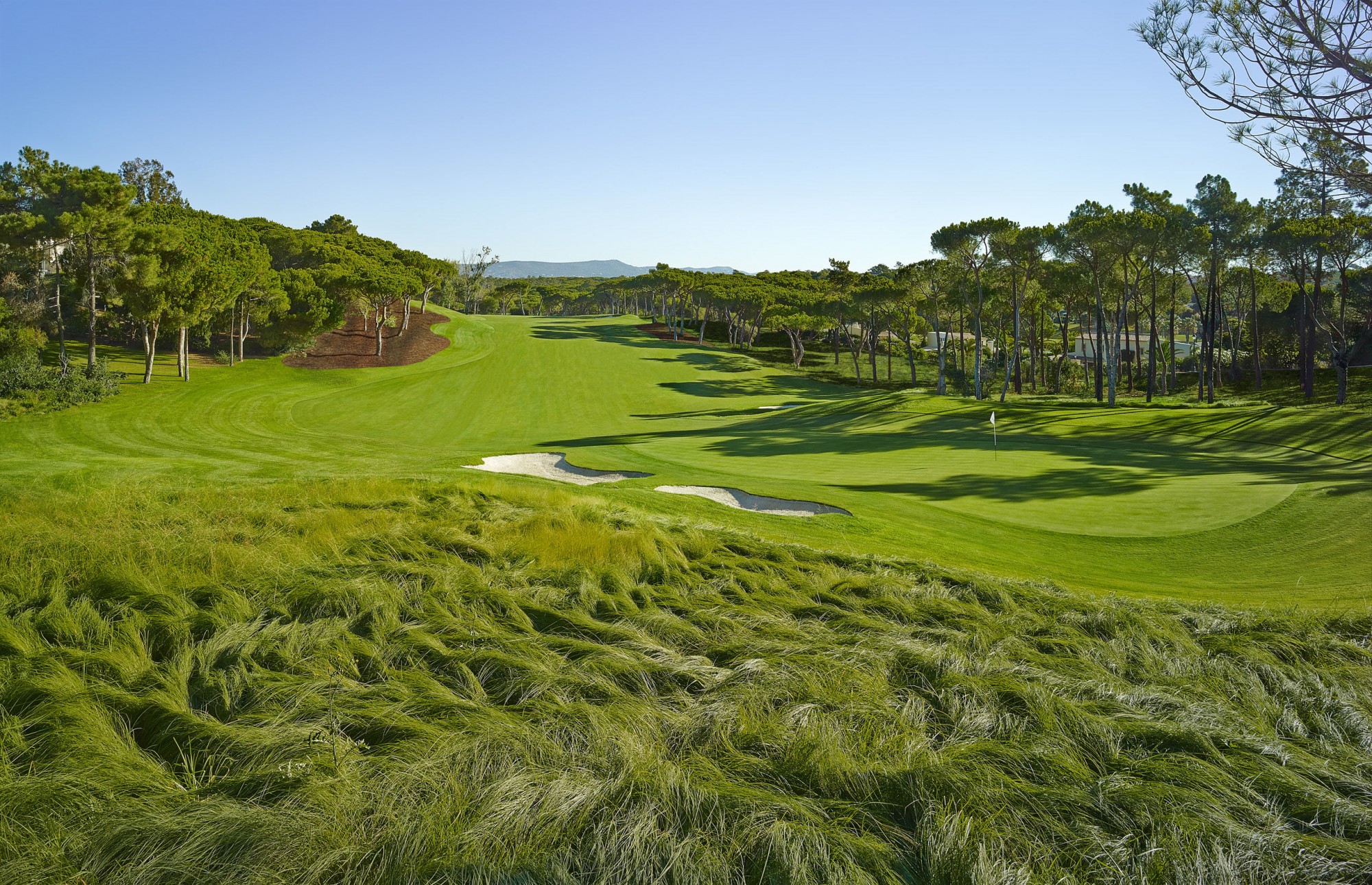 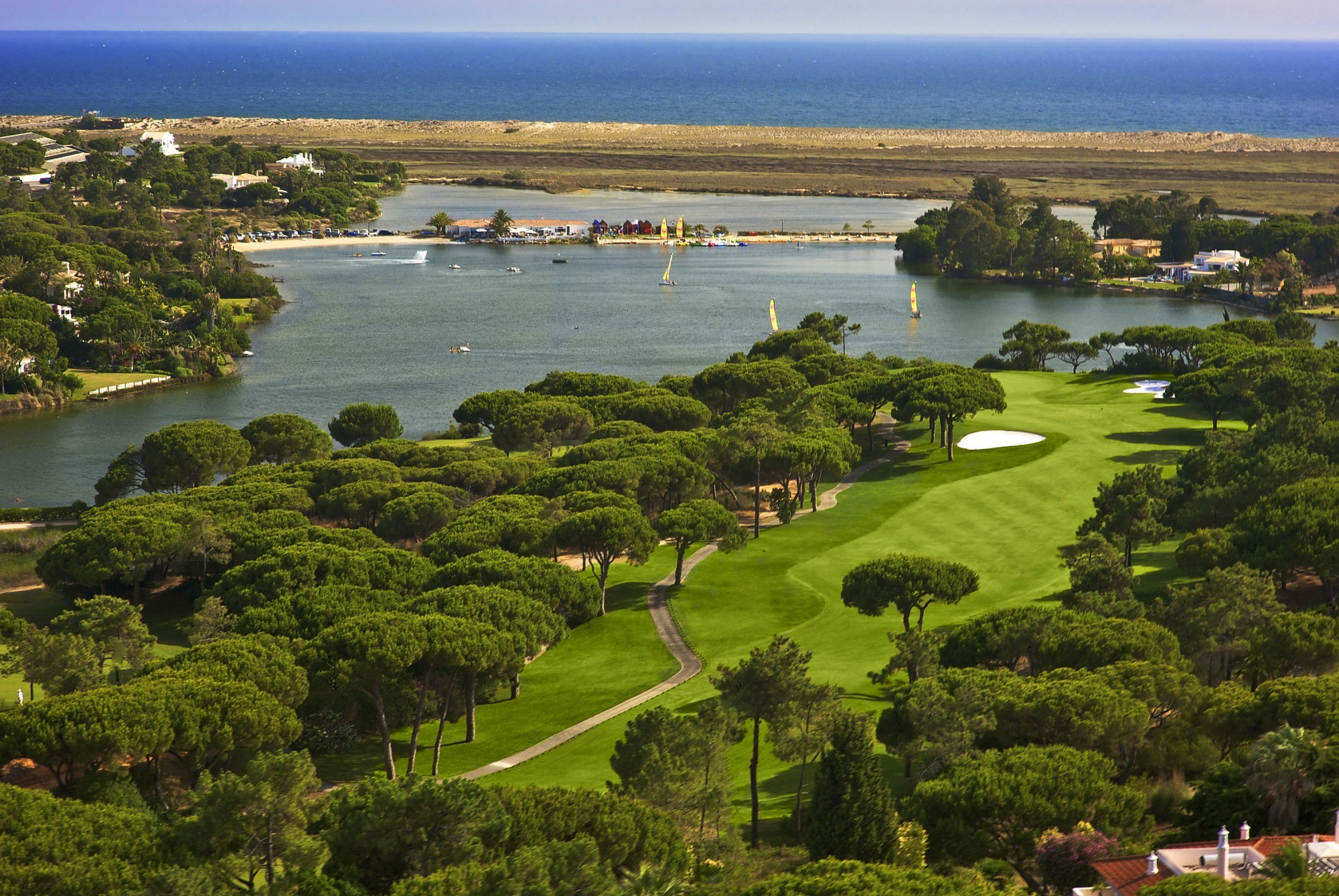 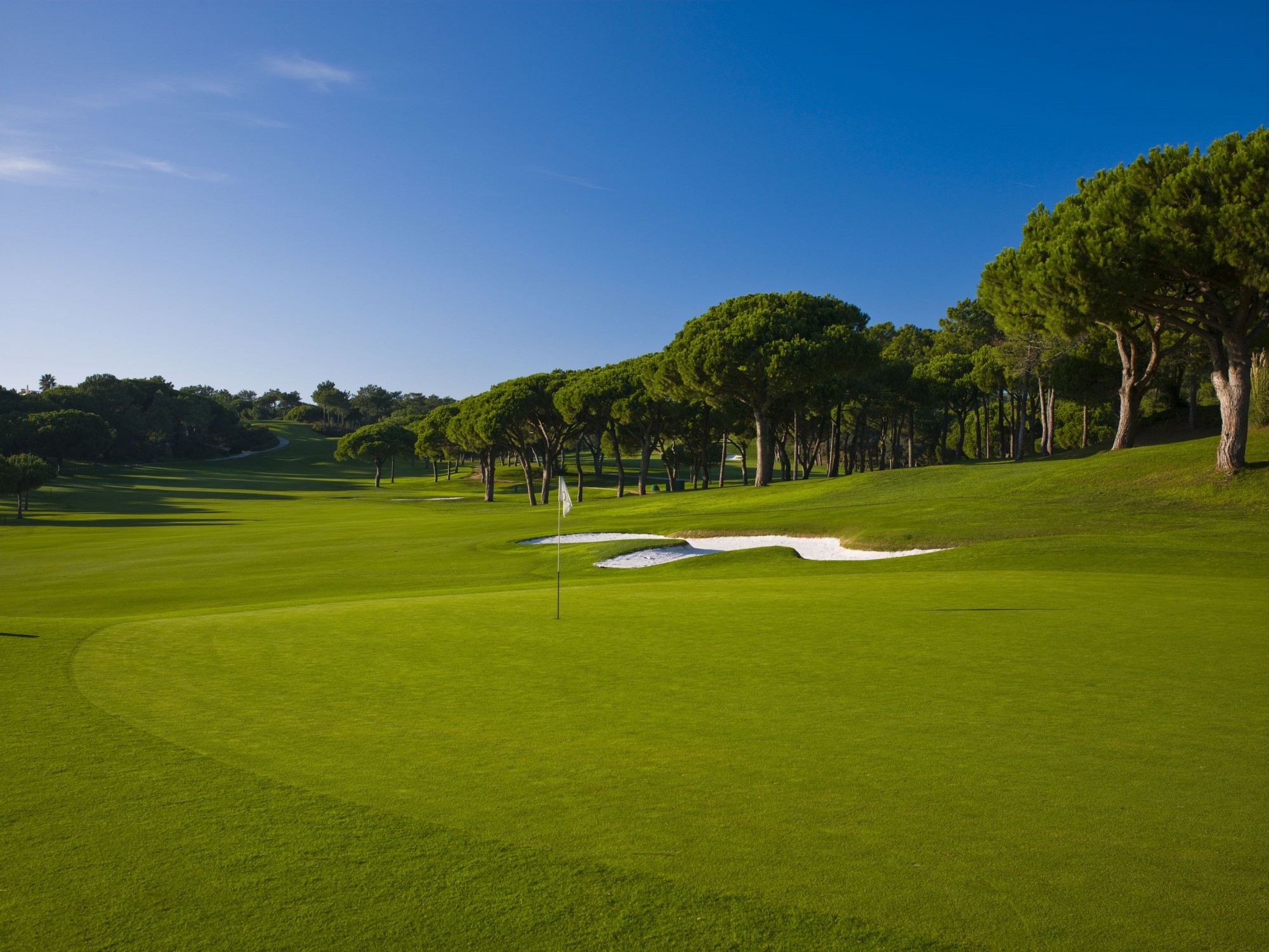 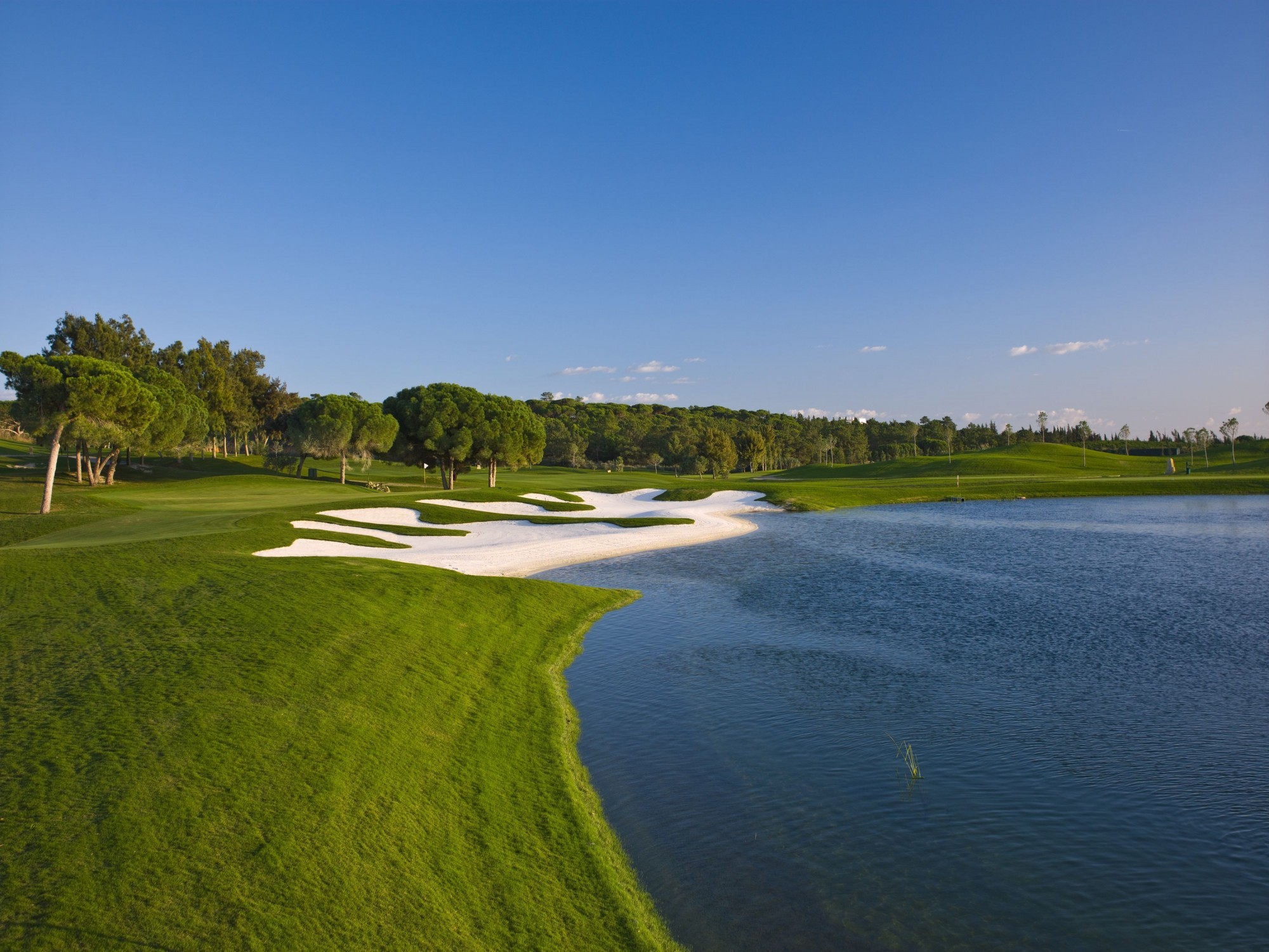 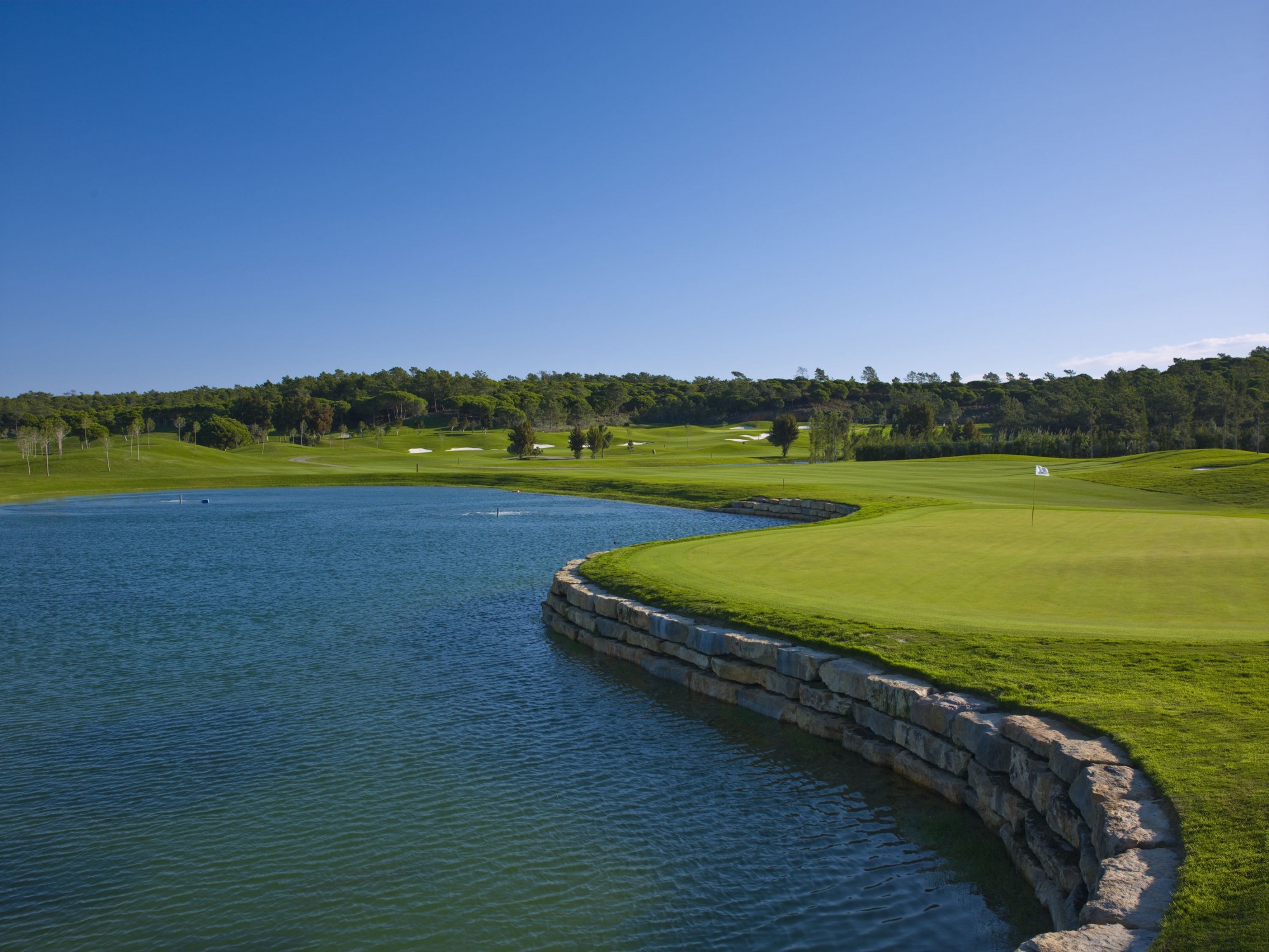 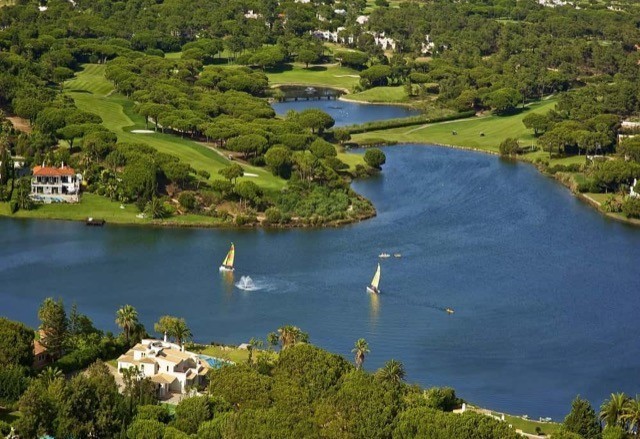 Quinta do Lago is an exclusive golf and residential estate resort nestling in nearly 2.000 acres of countryside and pine forests bordering the Atlantic Ocean and the Ria Formosa Natural Park, in the Algarve. Since its creation in 1972 Quinta do Lago has won several awards for excellence and it is a symbol of quality tourism. The golf resort has 3 x 18 hole golf courses:

The par-72 North Course was redesigned in 2014, by architect Beau Welling, in conjunction with former European Ryder Cup captain Paul McGinley. The new layout has been built to the highest specifications, with an investment of €9million.

The par-72 South Course is the crown jewel of Quinta do Lago. Designed in 1974 by William Mitchell, who introduced American-standard greens, tees and bunkers to the Algarve. Soon the course gained a prestigious reputation and became a flagship in the European Tour Course.

The par-72 Laranjal Course opened in 2009 and was voted Best Golf Course at the 2011 Portuguese Travel Awards.

Properties on Quinta Do Lago 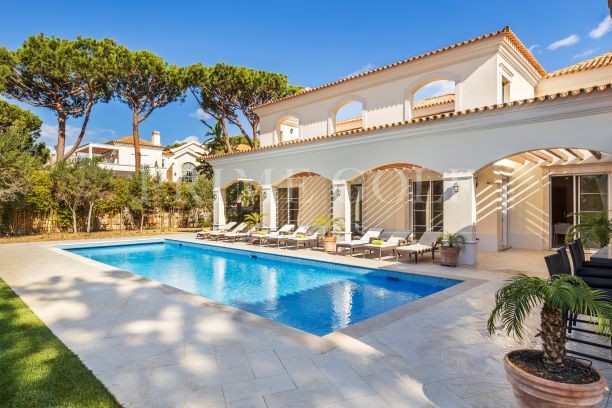 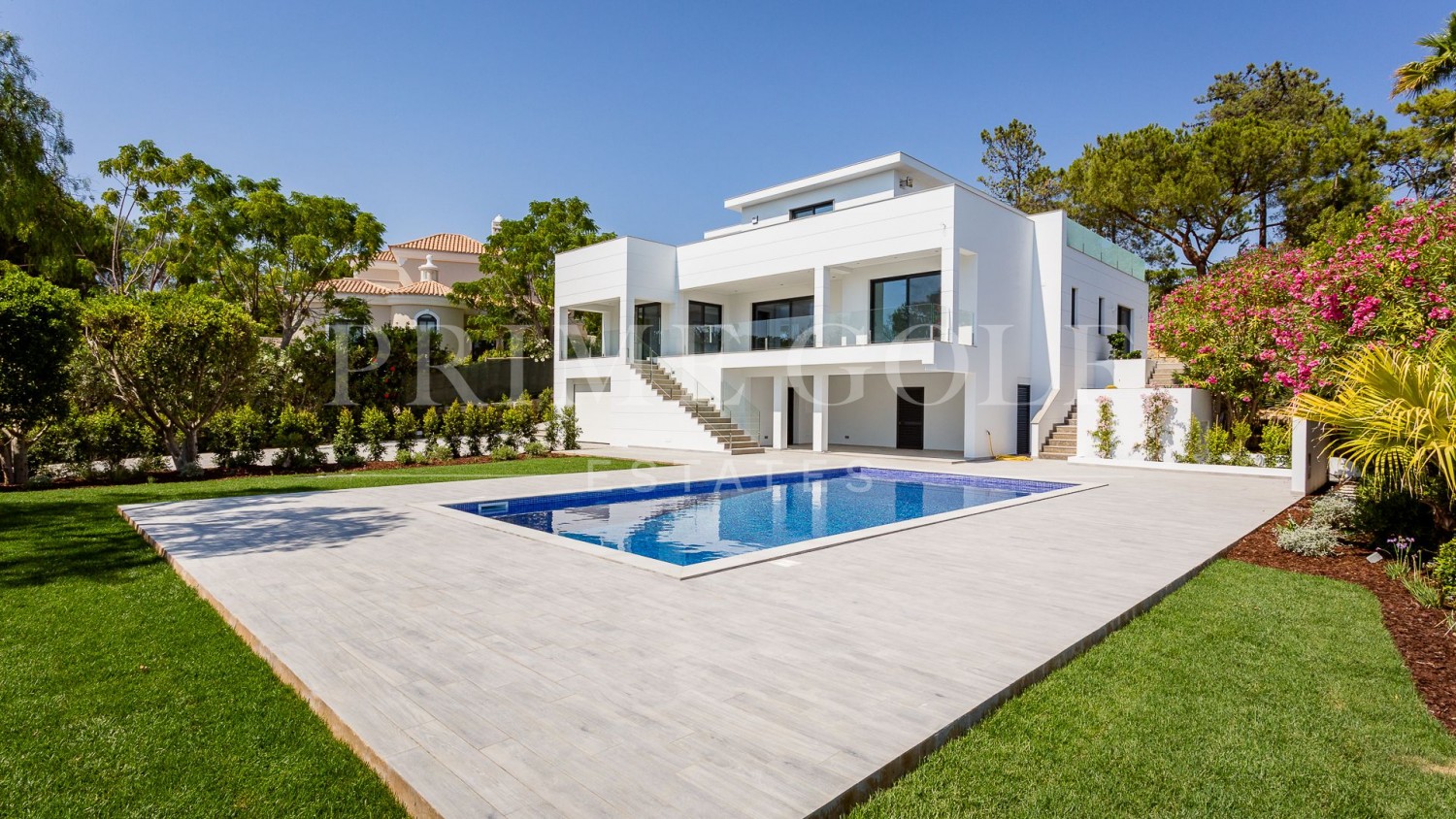 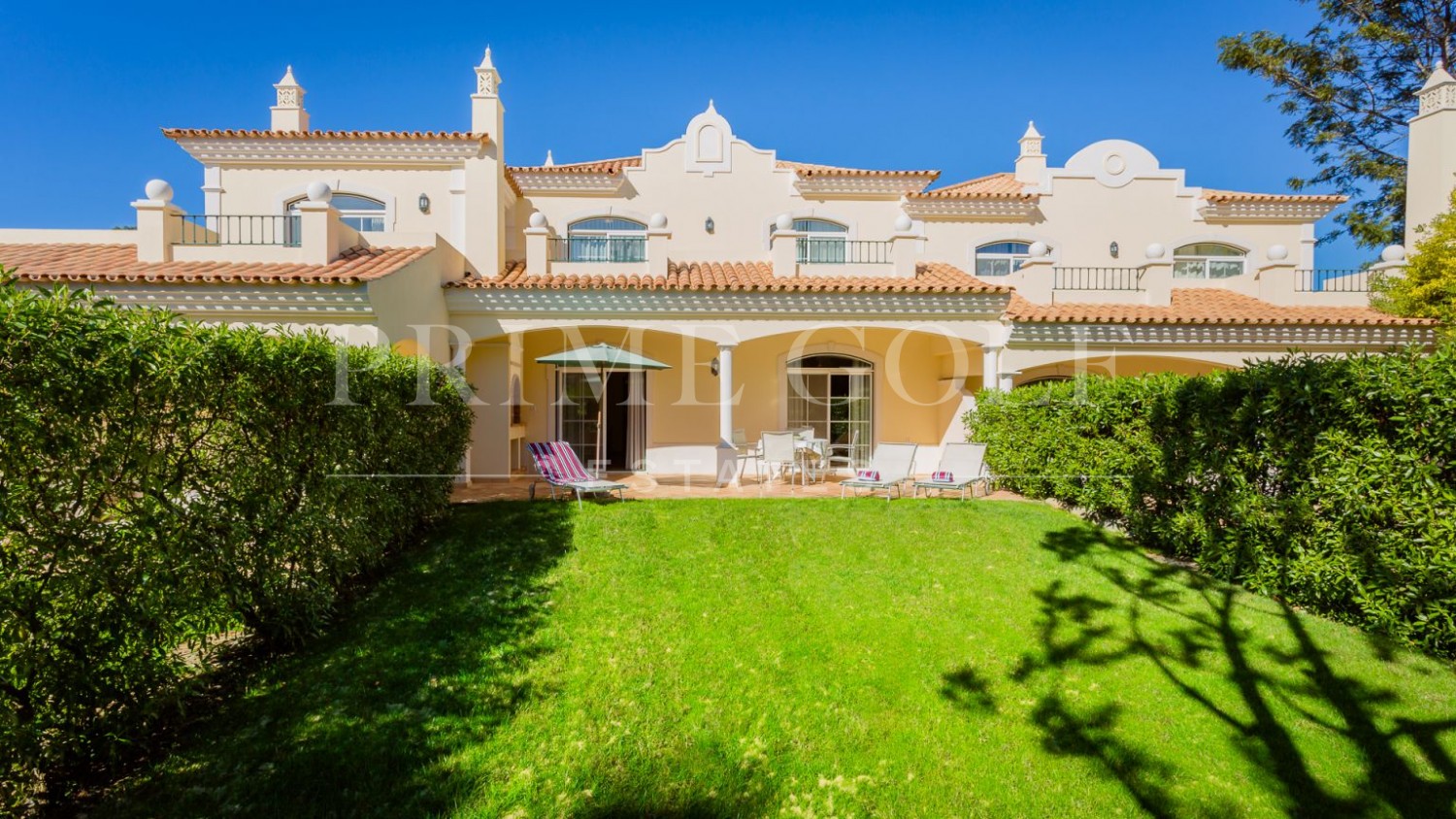 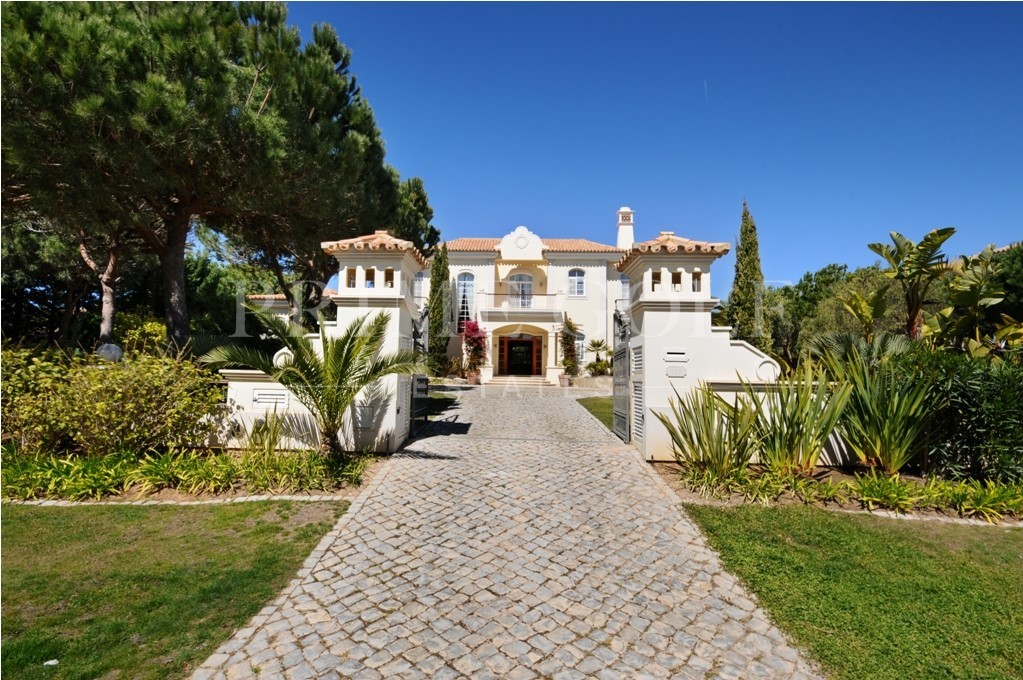 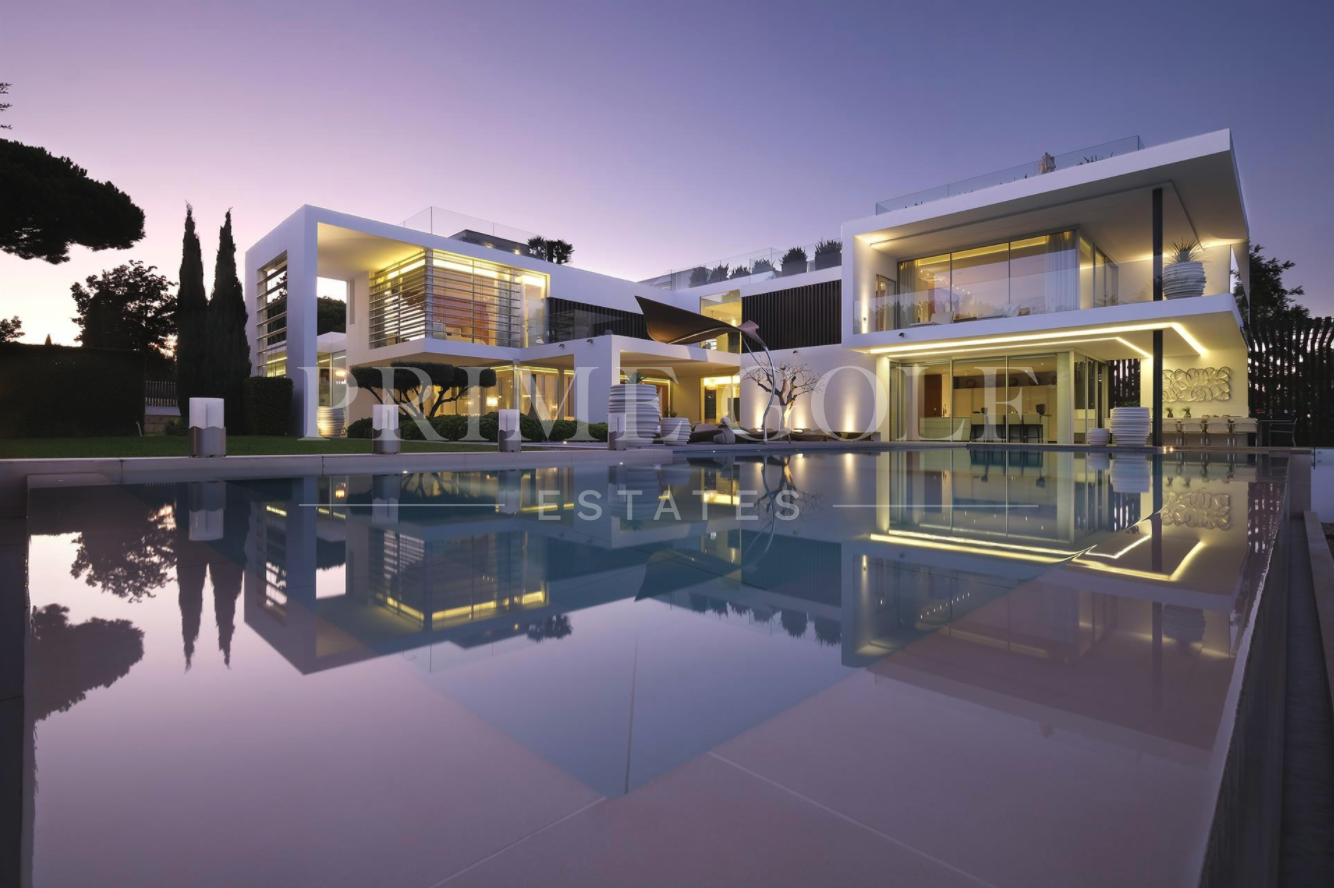 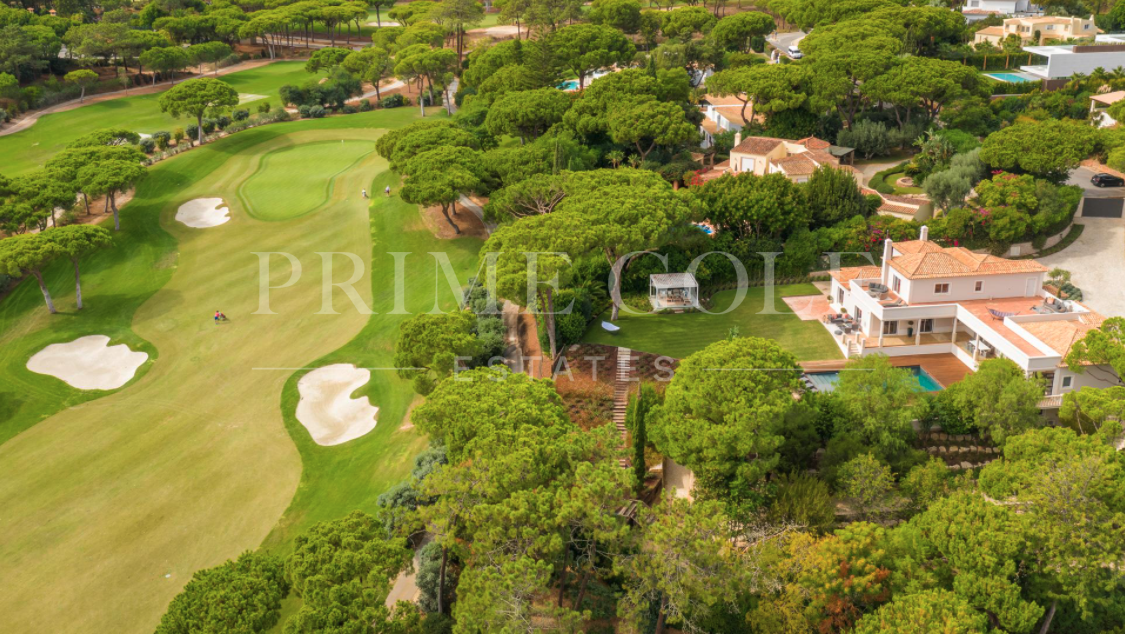