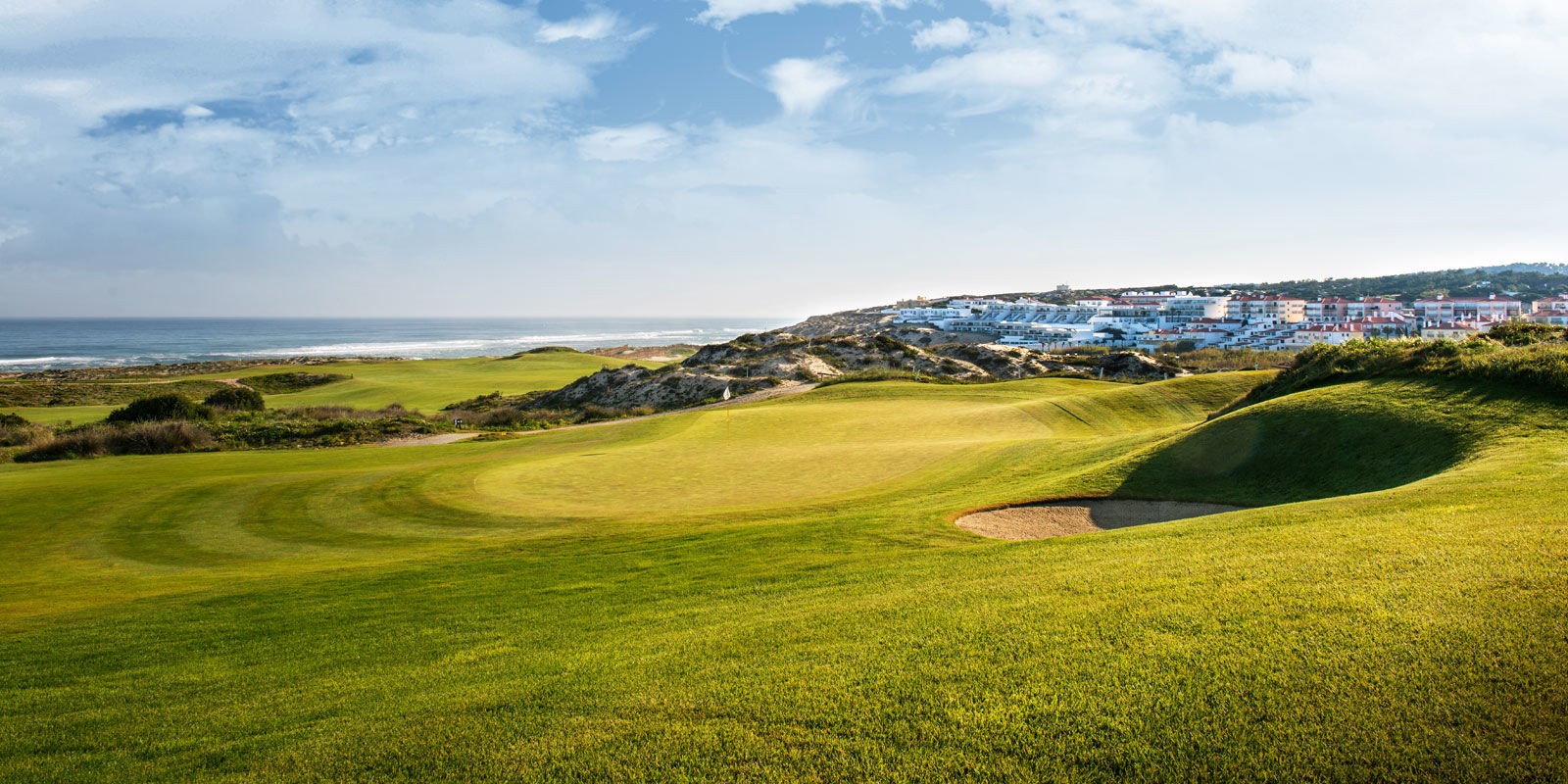 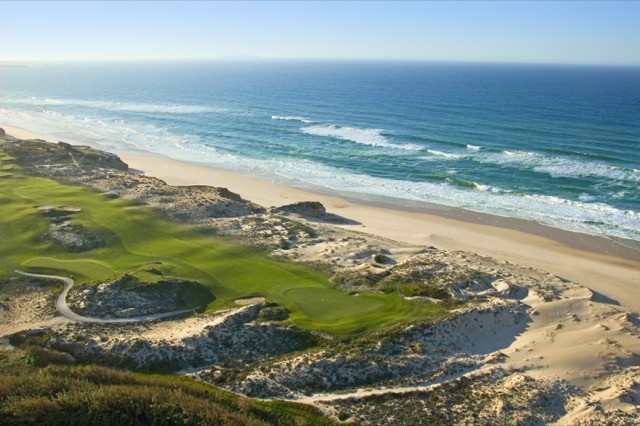 The Praia d'EI Rey golf resort lies approximately one hour north of Lisbon in a unique position that distinguishes it from other courses in the Algarve and the Lisbon/Cascais area. Directly facing the Atlantic, Praia d’El Rey was designed for generally windy conditions and occasional heavy winds in winter. This was accomplished by Cabett Robinson, a long-time chief collaborator of Robert Trent Jones, who succeeded in creating a links-style course in a picturesque seaside terrain.

By preserving pine trees around some holes, the American was able to maintain the charm of Southern European golf courses which tend to have more trees than other areas, such as Scotland. After its construction in 1997, Praia d’El Rey was on track to become one of Europe’s premier courses. However, an unfortunate acceleration in ongoing property development in the area has led to nearby construction work, with an negative impact on the course. 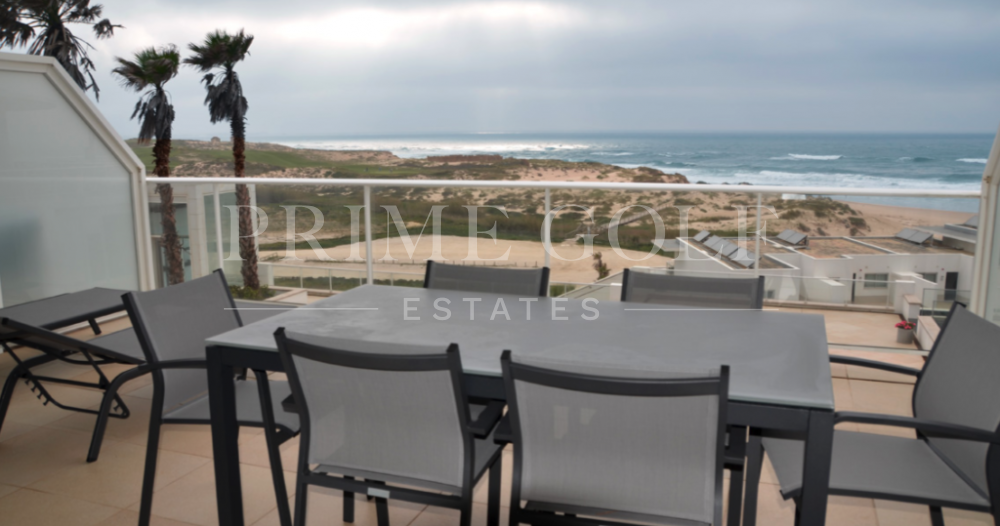 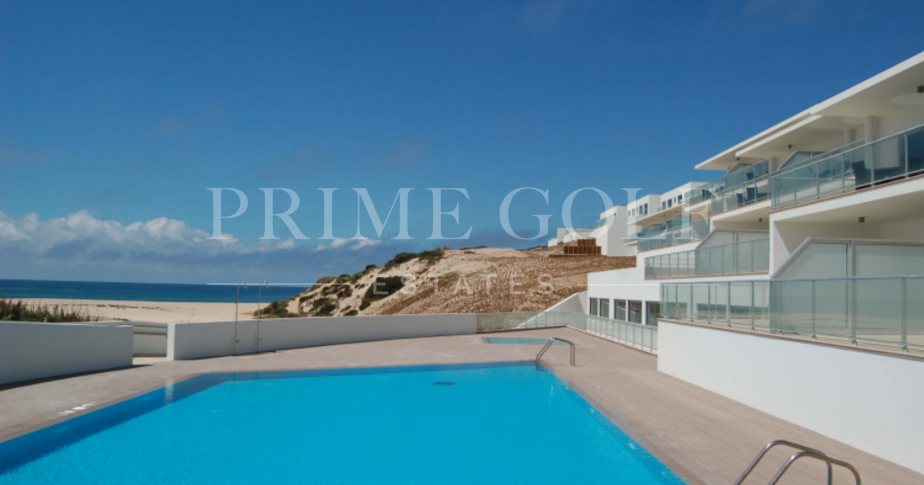